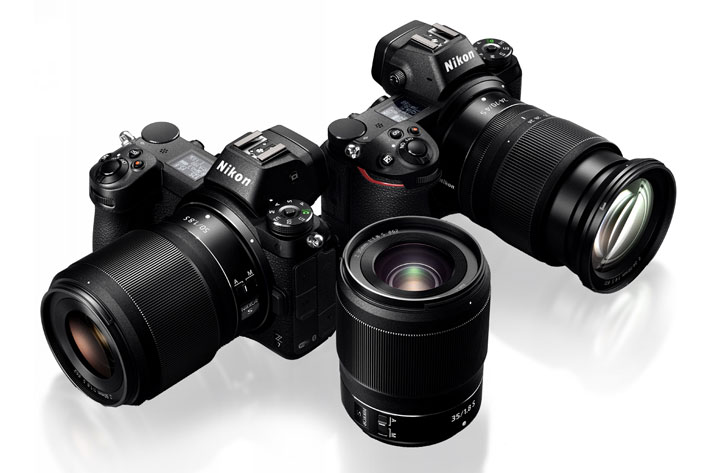 Nikon continues to expand the potential of its new mirrorless full frame Z cameras, with the introduction of a dedicated 3D LUT for N-Log. An update to RAW video output is next!

The most recent news from Nikon for its Z6 and Z7 comes in the form of a dedicated LUT (lookup table), introduced now for both cameras. While Nikon’s legacy in color science delivers, says the company, “an appealing palette and tones”, this free upgrade takes color control to the next level,allowing greater creative control in post-production.

For even more flexibility, the dedicated LUT available for Nikon’s N-Log is compatible with the Rec. 709 color space and is available in several versions, allowing users to easily apply different looks to their content. This 3D LUT is a preset of RGB color values, used to transform the appearance of video footage in post-production color grading, and enables adjustment of brightness, saturation and hue.

The Nikon Z 7 and Z 6’s N-Log HDMI output is optimized for 10-bit recording, bringing out the image sensor’s full dynamic range. It records rich gradation information in highlights and shadows to allow for more flexible color grading. To download the LUT free of charge, please visit the following links:

Further adding to the Z series’ capabilities for professional and advanced video creators, Nikon also announced that a new update will be available for the Z series cameras, which will enable the support of RAW video output from the camera when using a compatible ATOMOS Ninja V digital recorder. 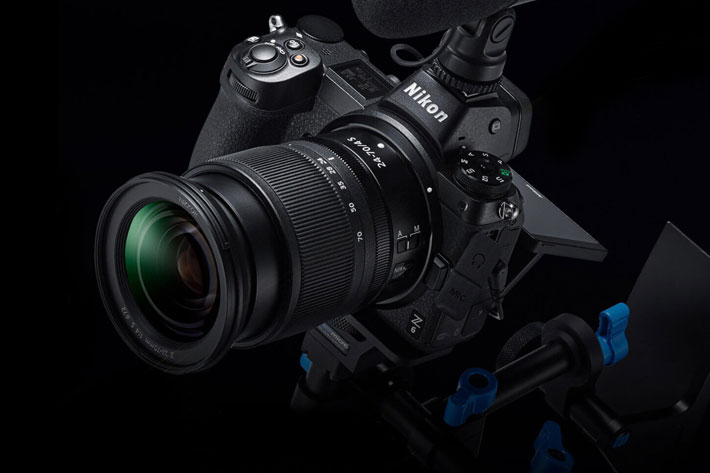 By bringing even more flexibility to post-production color grading, RAW video output support firmly places the Nikon Z series as an affordable contender for professional-level production and filmmaking of any scale. This feature will require an additional internal upgrade that will need to be performed at a local Nikon service center, which will incur a service charge.